Why are senior professionals important?

At present, it is known as senior professionals to those who have a higher degree of experience within an organization. Therefore, it is directly related to the number of years that the worker has been specializing in the same sector or company.

The senior worker is one who knows their skills and competences in detail. In addition, he performs the tasks carried out with criteria, because with the years of experience he has acquired a great specialization. In the Spanish labor reality, a person with 45 years of age or more is usually considered senior.

The severity of the situation for senior professionals

The presence of senior professionals may seem, a priori, very attractive for companies in Spain. However, nothing could be further from the truth. According to a recent study by Adecco, in the last year 80% of those responsible for Human Resources have not interviewed any worker over 50 years of age. In fact, 90% of these candidates do not appear for most of the offers on the market, as they consider that they will not be taken into account due to their age. 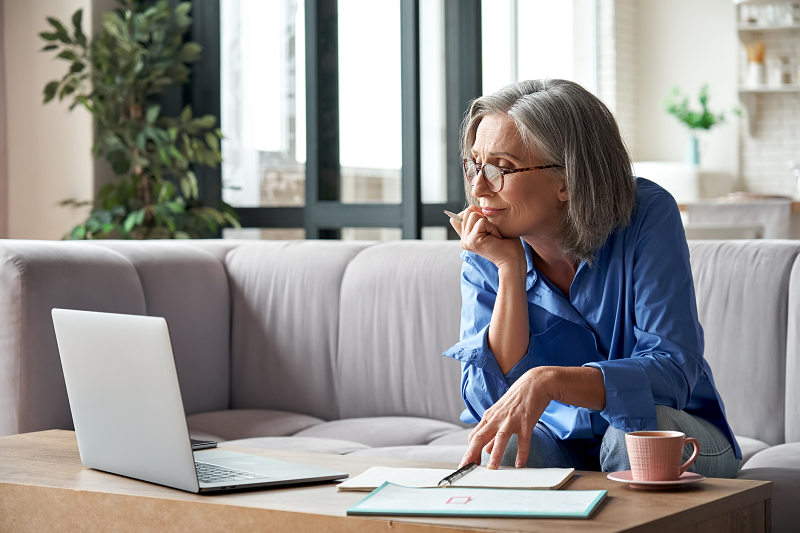 As collected by the + 45Activos platform, of the total number of unemployed people in Spain, around 50% are over 45 years of age. Namely, half of the Spanish unemployed are senior workers, most of them long-lasting. This amounts to 1.8 million people, a figure that is likely to grow over the course of the pandemic.

On the other hand, the employment situation that senior professionals live in Spain is much worse than in the rest of Europe. Analyzing his professional activity, Spain is 7 points below of the rest of the countries of the European Union.

The structural situation experienced by senior professionals is largely due to the conception that companies perceive about them. This negative perception is known as misconception, and consists of the general belief that professionals over 45-50 years old are not up to date when it comes to new technologies and digital issues. In other words, senior workers are believed to be outdated.

The misconception inevitably generates something that experts know as prophecy self-fulfilling. In the first place, both society and companies consider that employees begin to lose their qualities after a certain age, usually from the age of 50, so they are no longer taken into account in the selection processes. Thus, these candidates begin to consider themselves as an aging population, behaving in the same way that the rest of society sees them; and, therefore, ceasing to appear for the selection processes.

Given the labor reality experienced by senior workers in Spain, several foundations have decided to help the cause to try to eradicate a growing problem.

The Ergón Foundation has launched a series of Dialogues, with the help of the MoreHumano Foundation, ORH and Sagardoy Abogados, whose main objective is to discuss the future of work in the country, analyzing potential problems from different points of view and with a transversal nature. The last of the Dialogues, which took place on January 26, dealt with the “Management and Perspectives of Senior Talent”.

In it, several measures were discussed so that the situation of senior professionals can be reversed. The first is the need for a paradigm shift. For Tomás Pereda, HR Senior Advisor and Deputy Director General of Fundación MásHumano, «Senior professionals are not a problem, but a solution for our job market». It should be noted that Spain is the second oldest country in the world, only behind Japan. If the healthy life expectancy in Spain is 74 years, and today’s society considers the 50-year-old population “obsolete”, there is a great mismatch in the Spanish labor reality.

Although the paradigm shift is necessary, it may also be inevitable. This is due to the drop in our birth rate, and the progressive reduction of young people. In this way, there will be a large number of senior professionals trained to lead technological change and digital transformation. Spain, as a long-lived country with a high quality of life, is prepared to be a benchmark in the promotion of senior talent.