What is forced early retirement and when do they force you to accept it?

At the end of last year, the Government expressed its intention to limit forced retirements and discourage early retirement. The objective is that the real retirement average, which is currently at 64 years and 6 months, is closer to the established age. This year the required age for retirement is 65 years if they have contributed at least 37 years and 3 months, or at 66 years if you do not have that contribution period.

There is another important difference between the two types of retirement. The reducing coefficients that are applied over 100% of the pension that would correspond in case the retirement had not been anticipated. When they have forced you to accept retirement, they are somewhat minor, as you can see below: 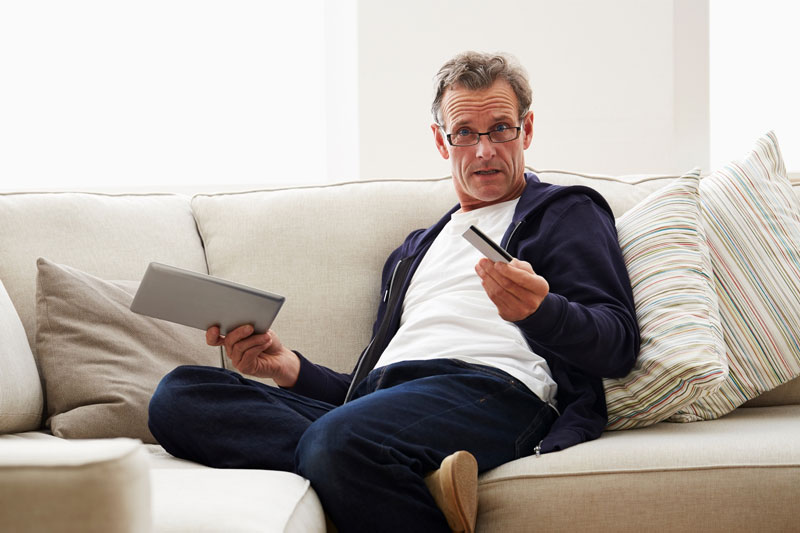 What if you are unemployed before retiring

As we said at the beginning, this is one of the cases for which you can see yourself in the obligation to accept early retirement. In addition to being unemployed, other possible assumptions would be the early retirement due to illness, for gender violence and even for force majeure or judicial.

In situation of early retirement due to unemployment there are all those people who have lost their jobs, including those who have suffered an ERE. That is to say, a group that is especially vulnerable because they will no longer be able to rejoin the labor market and because the pension they will receive for the rest of their life will be significantly reduced. At 61 or 62 years of age, they will stop collecting unemployment benefit and will go on to retire.

Of course, they must meet some requirements to collect retirement based on what they have contributed throughout life. The first thing is be registered as a job seeker the last 6 months. But, in addition, they must have reached the minimum time to contribute to Social Security to retire in advance that, in the event that it is forced, is 33 years. (If it were voluntary anticipated, it would be 35 years).

If you do not have so many years of contributions, you would continue collecting unemployment and contributing to Social Security until will you meet the age of retirement. At that time, it would be studied whether you have the right to a contributory pension or to a non-contributory pension.